The WordPress Weekly Photo Challenge theme this week is “Ephemeral.”

My shadow is the subject of a once in eternity photograph…an “ephemeral” moment in time that will never be repeated. 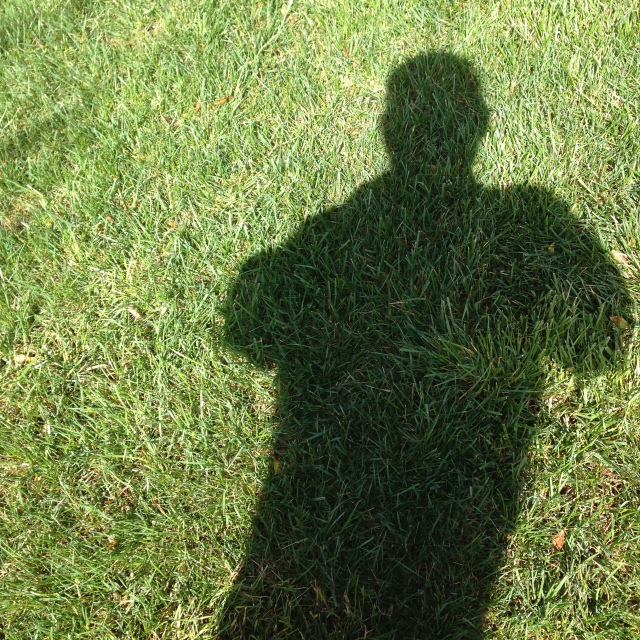 Realistically I can never capture this moment each year at the same day, hour, minute down to the split second to recreate the exact sun angle. In a year I will likely lose or gain weight so my silhouette will change. I doubt if I can stand in the exact same spot, assume the same posture, be sure of the makeup and hang of my clothes, have the same haircut, or hold the camera at the same spot and angle.

I may not even be alive on the yearly anniversary of the picture.

John Viccellio retired after 24 years in the U. S. Navy and began to dig into gardening when he could finally land in one place. He completed the Master Gardener course in 1992 and has since designed and constructed two of his own gardens. He wrote a monthly garden column for ten years and was a regular contributor to Carolina Gardener magazine. John published his first book, Guess What's in My Garden!, in 2014. He lives in Stallings, NC with his wife, in close proximity to six of his eight grandchildren.
View all posts by johnvic8 →
This entry was posted in Weekly Photo Challenge and tagged photography, shadow. Bookmark the permalink.