Things I See Around Town

My friends, the Woodland Gnomes at Forest Garden, introduced me to a most interesting post by Cathy at Words and Herbs on the Ten Seasons of Phenology. That was a new term for me, and I submit that her post is a most interesting explanation. I hope you will read it. If I understand the word phenology correctly, it is defining seasons by something other than our traditional four annual seasons, but rather by their association with something else, including the plant world.

When I was writing Guess What’s in My Garden, could I have been practicing a form of phenology when I wrote:

This week, as I go about town, I have been much impressed with the changes in what I would call my flower seasons. Just a short time ago I was aglow seeing the cherries and forsythia and daffodils in bloom. Seemingly overnight they dropped their petals and became green with their new leaves. The redbuds have been beautiful…and are now just beginning to show their leaves. 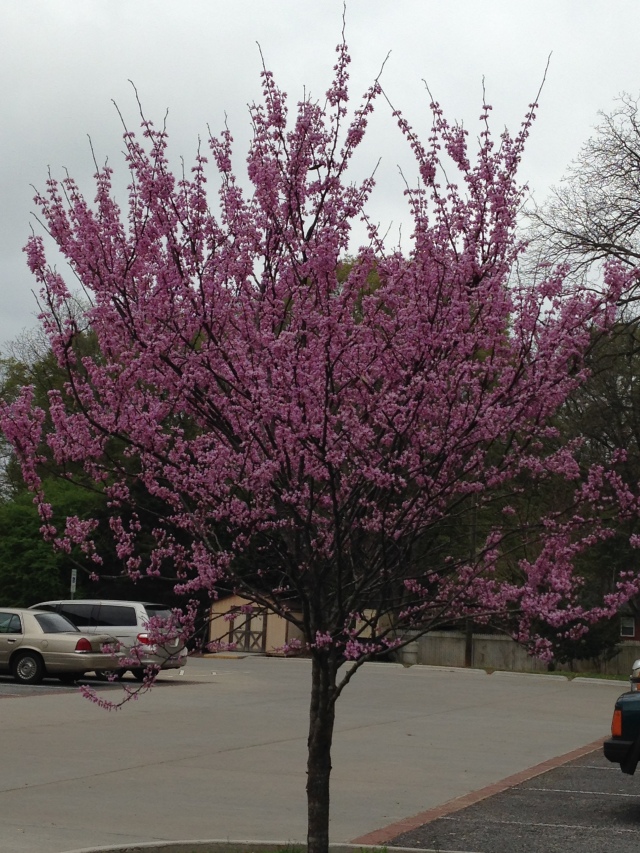 The dogwoods are in full bloom. 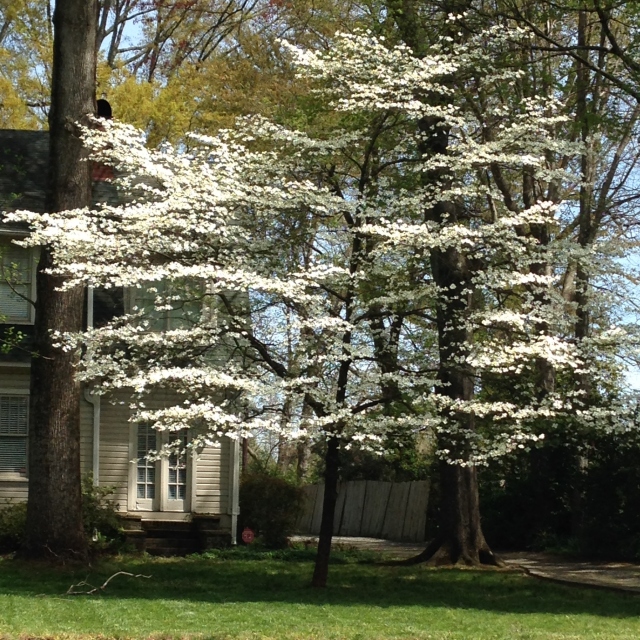 Pink dogwoods and Carolina jessamin just add to the bounty of color. 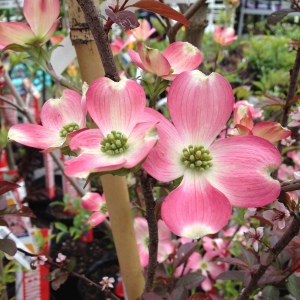 And now most of the red maples I see around town have leafed out. 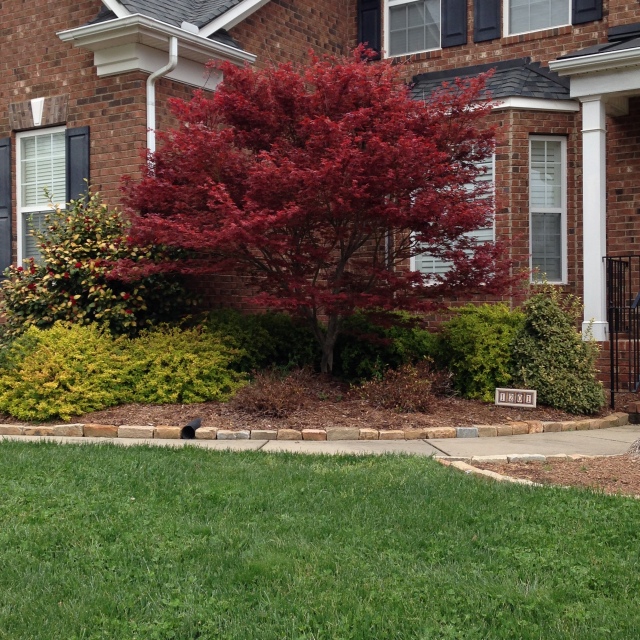 Probably a new color that seems to be cropping up all over town is one that most of us would rather not see. Invasive wisteria, gone wild in so many spots, also is showing its unwanted, alluring, grasping, but no less beautiful lavender vines, continuing to take over whatever seems to be in its way.

My thanks to Cathy and the Woodland Gnome for introducing me to phenology.

John Viccellio retired after 24 years in the U. S. Navy and began to dig into gardening when he could finally land in one place. He completed the Master Gardener course in 1992 and has since designed and constructed two of his own gardens. He wrote a monthly garden column for ten years and was a regular contributor to Carolina Gardener magazine. John published his first book, Guess What's in My Garden!, in 2014. He lives in Stallings, NC with his wife, in close proximity to six of his eight grandchildren.
View all posts by johnvic8 →
This entry was posted in Gardening, Nature, Things I See Around Town and tagged Carolina jessamin, dogwood, Guess What's in My Garden!, phenology, pink dogwood, red maple, redbud, wisteria. Bookmark the permalink.

12 Responses to Things I See Around Town