An End of Month Walk in the Garden

This seems to be crape myrtle time in my garden. I have ten of them in this small space, and they are providing wonderful color just now. 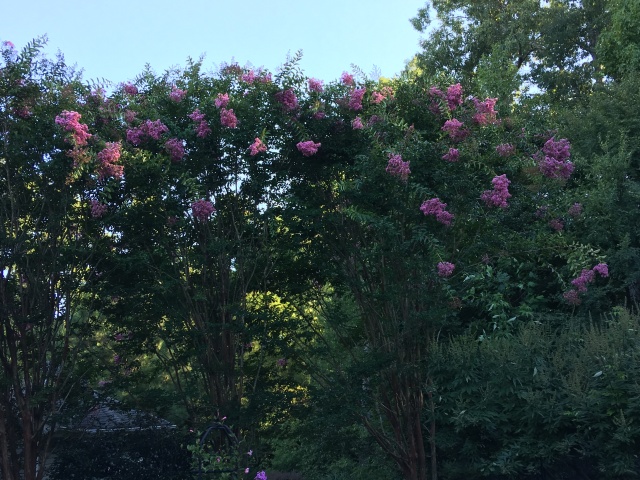 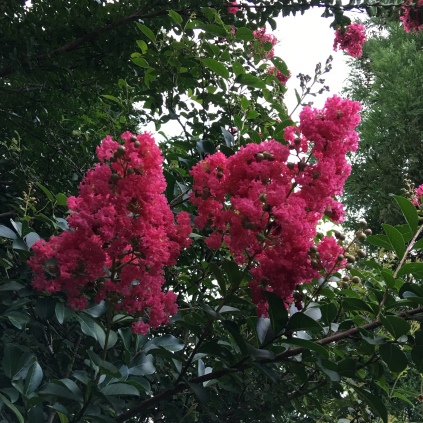 Most of the crape myrtles are shedding their bark at this time of year, but ‘Osage’ always shines as it reveals this beautiful new color. It will eventually fade to gray but will keep this color for many months. 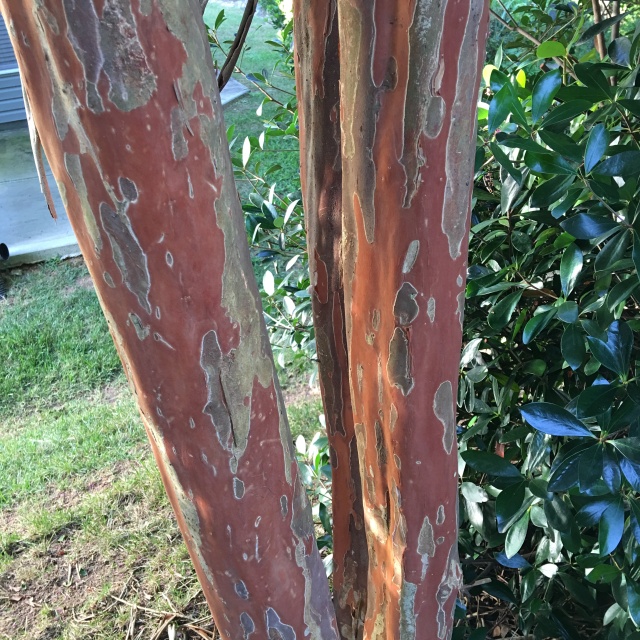 A few other flowers are in bloom now; you have to look closely because it is hard for them to compete with the crape myrtle. 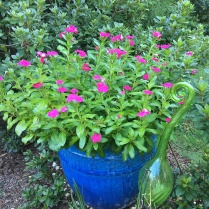 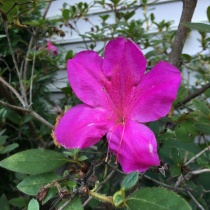 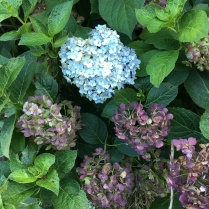 John Viccellio retired after 24 years in the U. S. Navy and began to dig into gardening when he could finally land in one place. He completed the Master Gardener course in 1992 and has since designed and constructed two of his own gardens. He wrote a monthly garden column for ten years and was a regular contributor to Carolina Gardener magazine. John published his first book, Guess What's in My Garden!, in 2014. He lives in Stallings, NC with his wife, in close proximity to six of his eight grandchildren.
View all posts by johnvic8 →
This entry was posted in End of the Month View, Gardening and tagged crape myrtle. Bookmark the permalink.

29 Responses to An End of Month Walk in the Garden